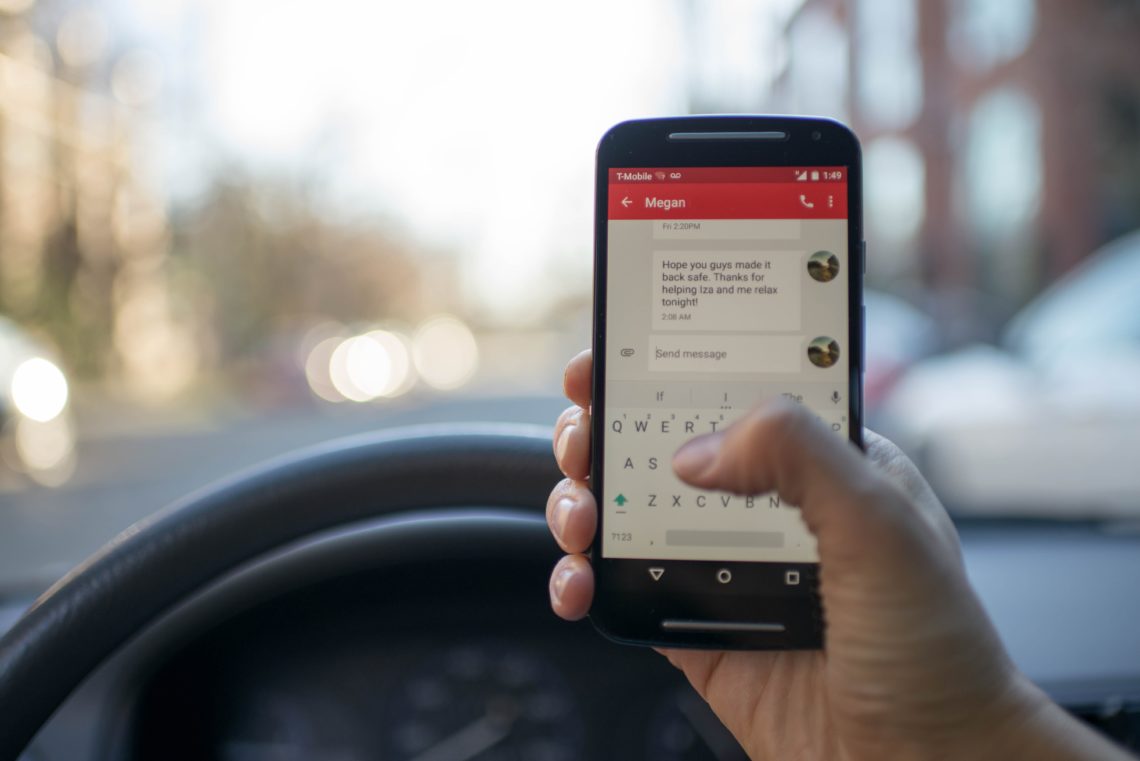 No, a tort is not a dessert, and this article is not about texting while enjoying your cake and ice cream.  With this, I address the issue of whether texting while driving should entitle an injured party to punitive damages in addition to compensatory damages.

The word “tort” is from the French for “wrong” and is defined as a wrongful act, whether intentional or accidental, from which injury occurs to another.   Georgia Law defines a tort as “… the unlawful violation of a private legal right other than a mere breach of contract, expressed or implied.  A tort may also be the violation of a public duty if, as a result of the violation, some special damage accrues to the individual.”  As my area of specialty, I see tort law as that body of rules that we, as a free society, have adopted to place the cost of injurious acts and omissions upon the parties who are responsible in order to compensate those on the receiving end.

But it’s more than that.  Tort law is also designed to promote a safe society not only by shifting the cost of harms but also to deter wrongful conduct.  Hence, punitive damages may be awarded when a wrong rises to the level of willful or wanton misconduct or conduct that is so egregious that it rises to the level of a conscious indifference to the consequences.  In the context of texting while driving, more and more serious injury and fatal automobile accidents occur each day because drivers are illegally texting on their wireless communication devices while attempting to drive.  Though the legislature has specifically outlawed such conduct, our appellate courts have not indicated that punitive damages could be awarded.  In fact, the courts generally do not allow punitive damages for causing an accident while talking on a cell phone.   Perhaps the courts will treat texting differently.

Texting while driving is in fact willful and wanton misconduct and it certainly rises to the level of a conscious indifference to the consequences.  Punitive damages, in addition to full compensation, should be awarded to deter such conduct.  As a free society governed by the rule of law, this is the best way to police ourselves and to make it known that texting and driving is not acceptable.

David Dekle is a personal injury lawyer practicing throughout Georgia and may be reached for a free consultation at 706-922-7460.