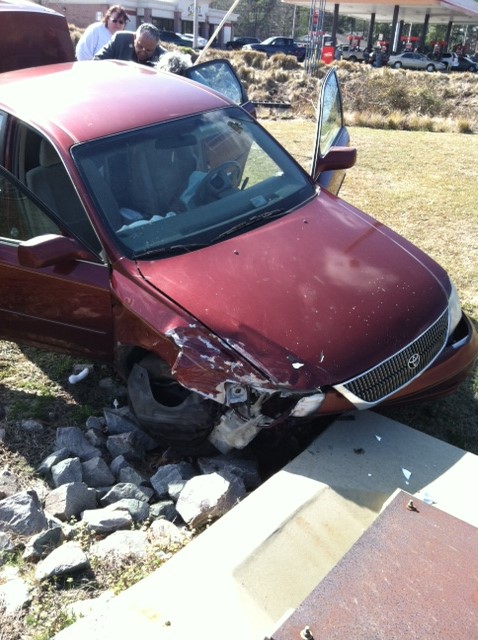 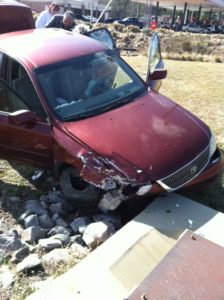 As a personal injury attorney, preservation of the evidence is of the highest importance.  I’ve received telephone calls involving serious injury to person and property involving defective products or dangerous conditions.  Too often, I have had to respectfully decline a case because the defective product or condition was not preserved for inspection by an expert with litigation in mind.  In one instance, a farmer called about the destruction of his barn after a relatively new Polaris had caught fire.  Prior to talking with me the nice gentlemen did not realize that the Polaris was an essential piece of evidence to be preserved for inspection and anticipated litigation against the manufacturer.  He sold it for scrap and lost his opportunity to seek recourse from the manufacturer.

When potential defendants fail to preserve evidence, it could actually help an injured plaintiff.  “Spoliation” refers to the destruction or failure to preserve evidence that is necessary to contemplated or pending litigation.  In a lawsuit, proof of a party’s spoliation could raise a rebuttable presumption against the spoliator that the missing evidence favored the spoliator’s opponent.  More often than not, the issue of spoliation arises in connection with physical evidence in possession of a negligent tortfeasor also known as the at-fault party.  Examples of various types of evidence that could be subject to spoliation include video surveillance, emails, time records, work logs, etc.  As a plaintiff’s attorney, my preference is to be retained as early as possible following an injury so that I may formally place the tortfeasor on written notice that any and all evidence must be preserved.  Courts are much less likely to give defendants leeway regarding the loss of or destruction of evidence when they have received an official letter from plaintiff’s attorney within weeks of an accident demanding that any and all evidence be preserved.

If you’ve been injured in an automobile accident, on the premises of another or as a result of a defective product, you should consult an attorney immediately regarding your rights and the preservation of evidence.  Photographs of property damage are essential.  Photographs of bruises and other injuries are very important in establishing your damages.  Call today for a free consultation.